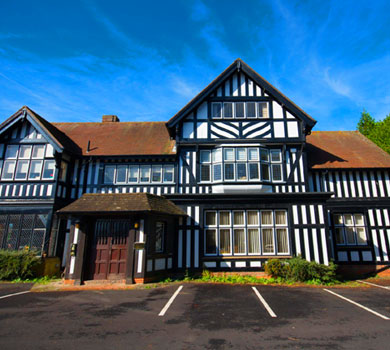 Our newest property at The Firs, Whitchurch, is the former office of the British weapon research and development organisation of the Second World War, better known as ‘MD1’ or ‘Churchill’s Toy Shop.’

Previously the second home of a Major who generously allowed for the repurposing of his house after an air raid at the original base in London, the site was used to create numerous devices utilised during WW11.
The 12-month development will see the building transformed into 6 luxury residential dwellings, along with a complete relandscape of the grounds and car park.

To be part of such a once in a lifetime opportunity is going to be amazing for all involved.